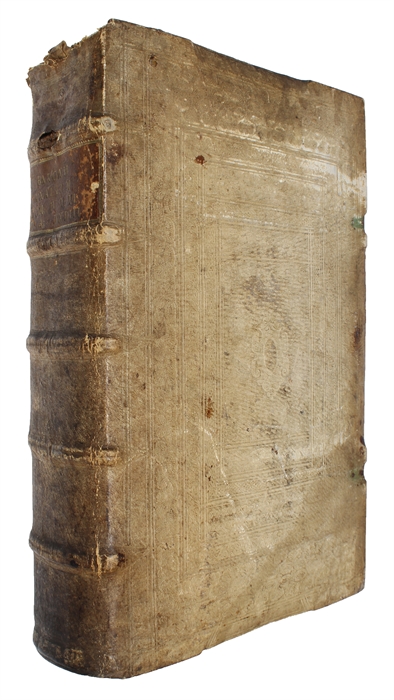 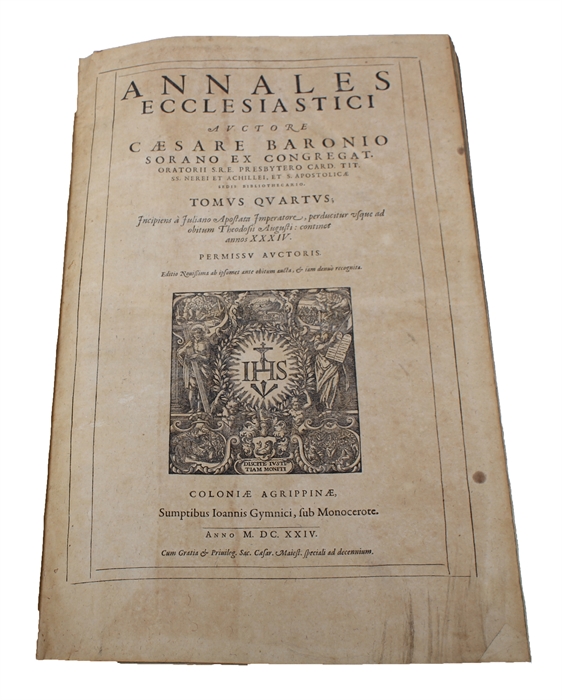 THE GREATEST HISTORY OF THE CHURCH EVER WRITTEN

Baronius's monumental work (with its continuation by Bzovius up to the year 1565) hailed by Roman Catholic writers as the greatest history of the church ever written and Baronius hailed as the "father of ecclestical history" (1-12 dealt with Anno 1-1198 and volume13 -20, Anno 1198-1565).

"The Annales were first published between 1588 and 1607. This work functioned as an official response to the Lutheran Historia Ecclesiae Christi (History of the Church of Christ). In that work the Magdeburg theologians surveyed the history of the Christian church in order to demonstrate how the Catholic Church represented the Antichrist and had deviated from the beliefs and practices of the early church. In turn, the Annales fully supported the claims of the papacy to lead the unique true church.

"Before Baronius was appointed Librarian of the Vatican in 1597, he had access to material and sources in its archives that were previously unpublished or unused. He used these in the development of his work. Accordingly, the documentation in Annales Ecclesiastici is considered by most as extremely useful and complete. Lord Acton called it "the greatest history of the Church ever written.""