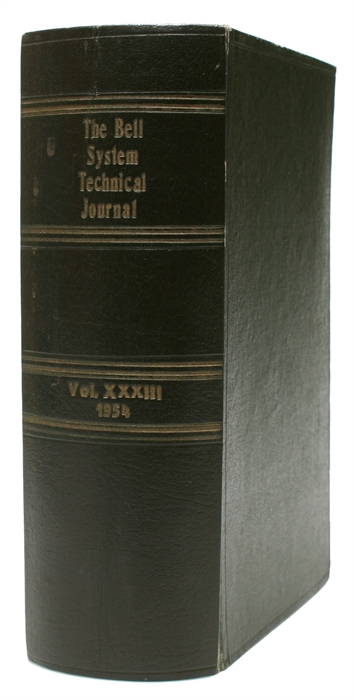 THE MOST INFAMOUS ARTICLE IN BELL

First edition of this famous and influential paper, which described the process used for routing telephone calls over trunk lines.

The article revealed the internal operation of the long distance switching system in use at that time. This information caused hackers and phone phreaks to develop the Blue Box which enabled them to make free long-distance calls. Among the more famous phreaks can be found the two Apple founders Steve Wozniak and Steve Jobs. The use of the Blue Box developed into a sub-culture and many of its users ended up with jail sentences for hacking.

The article is now widely regarded as being the most infamous article in The Bell System Techinal Journal.