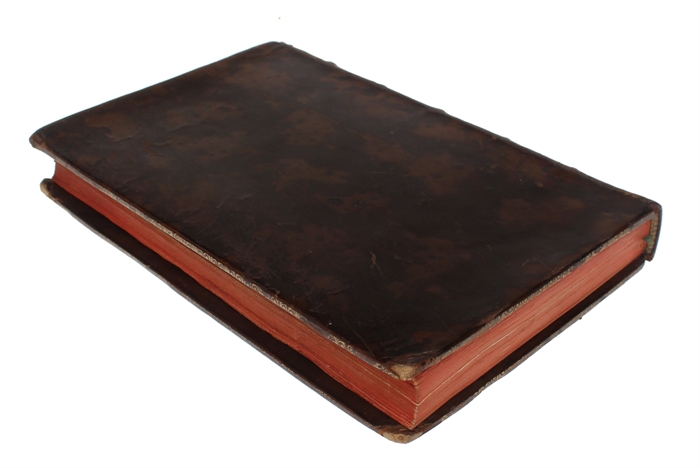 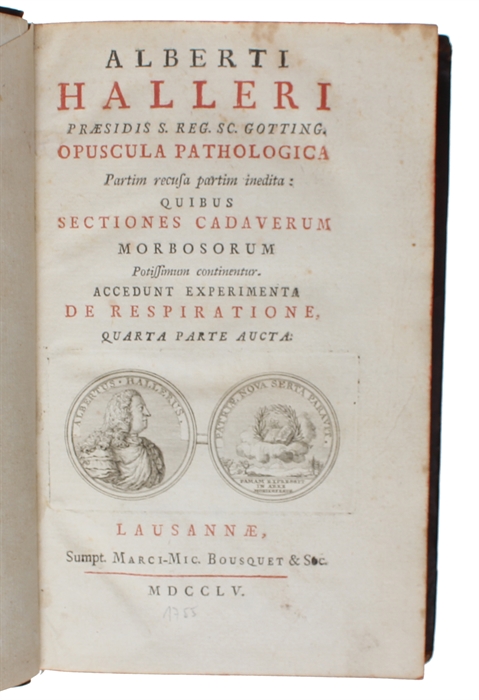 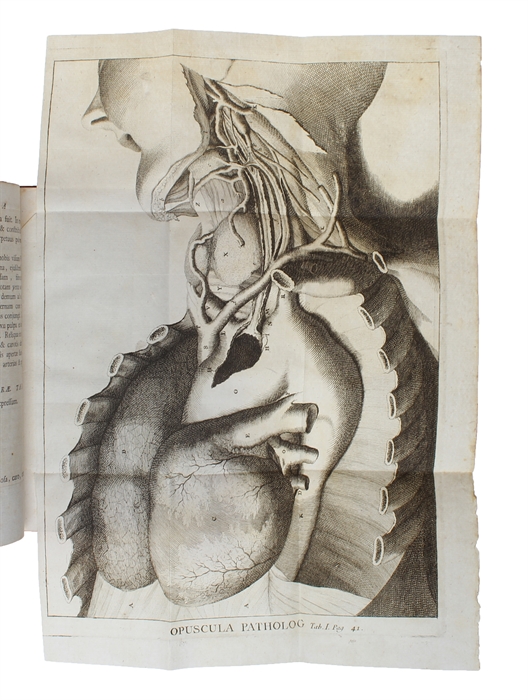 First edition in which Haller described histories and autopsy findings for a variety of diseases and conditions including pulmonary tuberculosis, suffocation, pleurisy, and various diseases of the pevis, uterus, ovaries and kidneys.

Haller was one of the most imposing figures in the whole of medicine, besides being a superb bibliographer and the founder of medical bibliography. As a physiologist he was the greatest of his time. Many apparently “new” discoveries of later times had already been discovered by Haller.